October is National Physical Therapy Month! We wanted to celebrate by sharing some of the history of physical therapy as a profession.

The definition of “physical therapy” has changed over the years, but, it’s early uses can be found back as far as Hippocrates and Hector. Both of these ancient Greek physicians used forms of massage and hydrotherapy (precursor to aquatic therapy) to treat patients with pain and aches.

Their methods of healing were molded into a field of medicine now known as “physiotherapy.” In fact, if you travel outside the U.S., you’ll find that most physical therapists are still known as physiotherapists. In the late 1700’s, many groups and societies formed with a goal to study and improve this field of medicine. European countries brought their knowledge to the U.S. and the field grew slowly. It wasn’t until 1914 in Washington, D.C. that the first class of physical therapy students graduated. These early U.S. PT’s were known as “Reconstruction Aids” and were mainly female.

Women pushed the science forward throughout the years. In 1921, the American Women’s Physical Therapeutic Association was created with Mary McMullian as President of the association. In 1922, the name was changed to American Physiotherapy Association and men were admitted into the program. With outbreaks of polio and war victims in the 1940’s and 1950’s, physical therapists were in higher demand than before. It was around this time that the association’s name was changed to American Physical Therapy Association(APTA).

In the 1960’s and forward, technology advances and research techniques exploded our knowledge of the human body and rehab. There are now more than 200 institutions accredited for physical therapy programs. In 2014, there were 210,900 Physical Therapists nationwide.

RPT is a proud member of the American Physical Therapy Association and strives everyday to live up to our rich history and tradition. 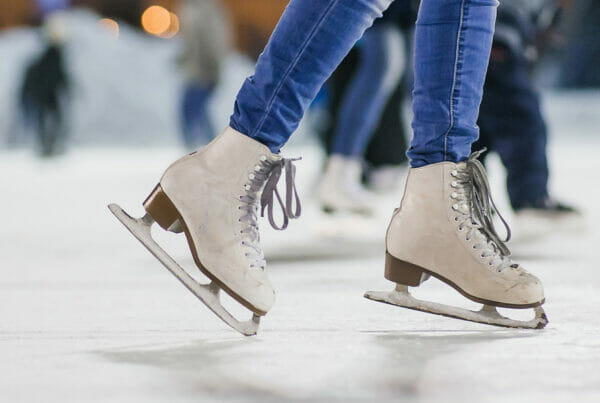 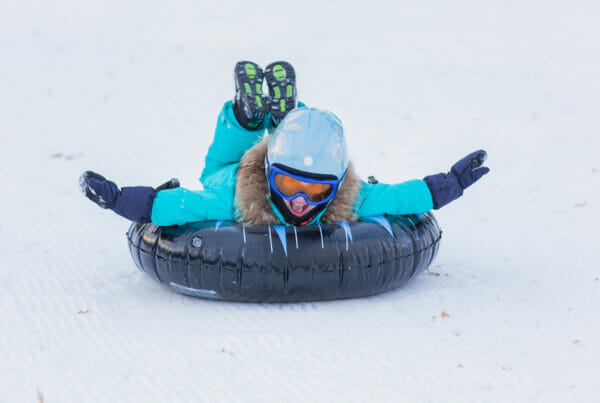 What to Expect During Knee Replacement Recovery